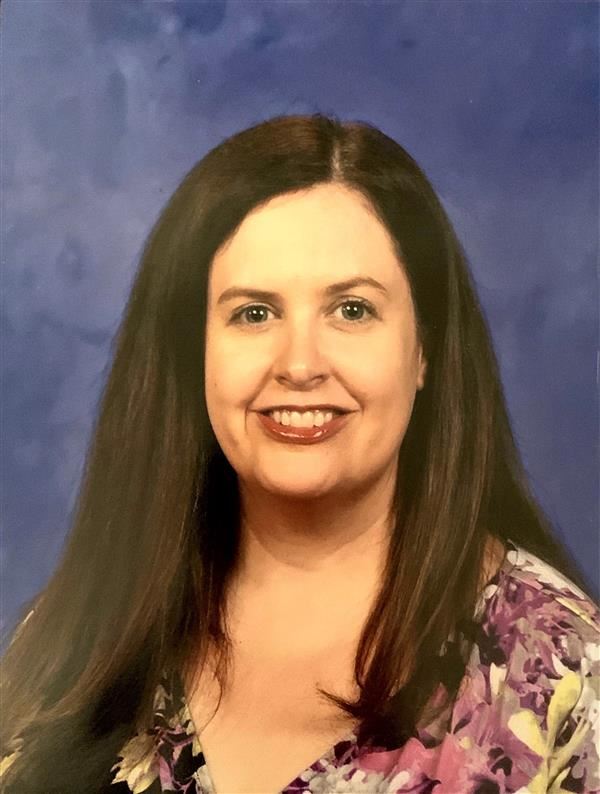 Tricia Russell was born and raised in Katy, Texas and has been in choir since 4th grade. She attended James E. Taylor High School where she was active in choir and was a two year All State Choir Member.

From 2003-2008 Mrs. Russell served as the Head Choral Director at McNeil High School in Round Rock. During that time, she doubled the size of the choir and led her choirs to multiple sweepstakes.

After the birth of their first child, Christian, Mrs. Russell decided to work half time and left McNeil to teach at Walsh Middle School in Round Rock. She was an assistant choir director there until 2012, when her twins, Mary and Luke, were born.

After the new additions to their family, Mrs. Russell decided to stay home and devote her time to her children and teach private voice lessons. She led a thriving voice studio and was invited to clinic choirs and judge competitions in several school districts. She also became the director of the Round Rock Community Youth Choir.

For the past 3 years she has been the assistant director for Stony Point High School, where her choirs consistently earned high marks at contests.

She is excited to be joining the Hutto High School Family.

And turning everything I say into a song. You will see…..