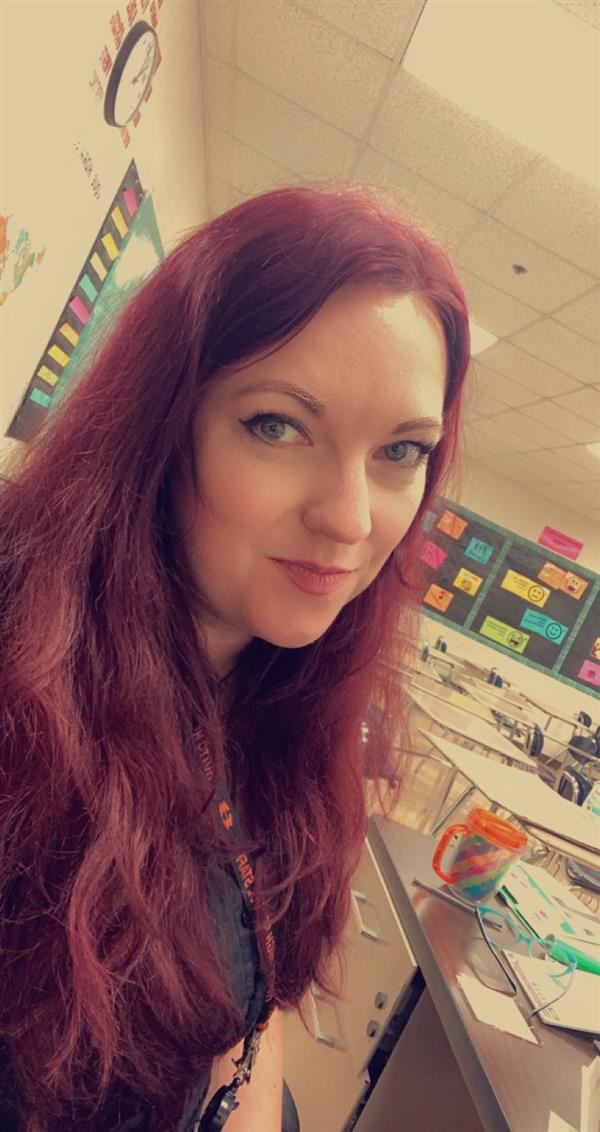 In the midst of the corn and soybean fields in Northern Ohio, I chose to learn Spanish out of the four foreign languages offered at my high school, thinking that Spanish would probably be the most useful language in the “real world.” Several years later, I have never regretted that decision.  I remember the thrill I got my senior year of high school as a Spanish 4 student when I had my first impromptu conversation with a Spanish speaker in Disneyworld.  He pointed to a door and asked if it was the door to the bathroom, to which I responded, “No.”   … Yes, that was the entire conversation.  As silly as it seems, the excitement I felt in that moment inspired me to study Spanish outside of high school, which opened a door to opportunities and experiences that I never thought would be possible for me. I would be honored to play a small part of that journey for you.

I attended Bowling Green State University, where I earned my degree in Spanish Education.  I spent my junior year of college traveling Spain and living with a host family while I went to school at the University of Alcalá de Henares. Since then, I have taken two short mission trips with my church to run a daycamp at an orphanage in Trujillo, Perú, and taken two groups of students to the exquisite country of Costa Rica.

While this is my first year teaching in Hutto ISD, I come with 12 years of experience teaching everything from exploratory Spanish to AP Spanish IV.

I am a firm believer that the BEST way to learn a foreign langauge is through immersion, and therefore I will be speaking in Spanish for most of the class. I will expect my students to speak in Spanish as much as possible, too. This may be intimidating at first, but I promise that you will catch on and learn Spanish better, faster and more easily!

I am so excited to get to know and learn along with my Spanish 2 and Advanced Spanish 2 students this year!