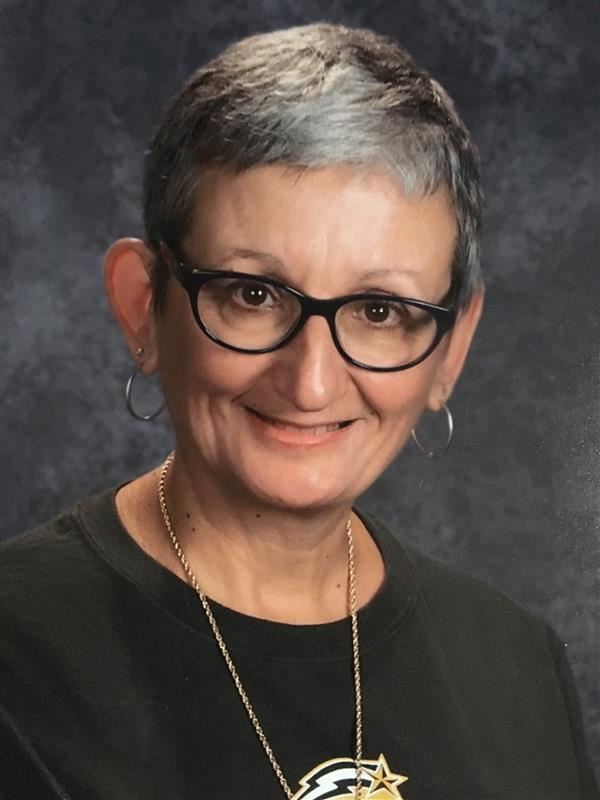 Roseanne Kokas has been teaching for thrity-one years in the field of music education.  She has taught at all levels.  Roseanne is starting her twentieth year at the Hutto Independent School District.  She founded the high school choir program in the fall of 2003, and the middle school choir program in the fall of 2005.  Under her direction, the high school choirs have received superior ratings in both concert and sight reading.  In 2014, one of her students was named an Outstanding Soloist by the University Interscholastic League (UIL).  In 2015 and 2019, the choir program had students qualify for a chair in the Texas Music Educators Association All State Treble Choir.  Roseanne is a 1984 graduate of Shenandoah College and Conservatory of Music (now Shenandoah University); where she received a Bachelors of Music Education (B.M.E.) and a Bachelors of Music Therapy (B.M.T.).  She received her Masters of Education in Special Education in 1989 from the University of Texas at Austin. Certifications in the State of Texas include All Level Music, All Level Special Education (Generic), and an endorsement in ESL.  She is a 2015 recipient of the Mr. Holland's Opus Award sponsored by Bob Rogers Travel.  She has also been recognized several times as Employee of the Month by Hutto High School.  She and her husband, Bill, reside in Round Rock with their three dogs, Clara, Elvis, and Nina.  Their daughter, Veronica, graduated from Hutto High School in 2011.  She earned a Bachelors of Political Science and a Bachelors of Vocal Performance from Texas State University in 2016.  She received her Masters of Vocal Performance from George Mason University in May 2018.  She is currently a private voice teacher and music studio manager in the Northern Virginia area.