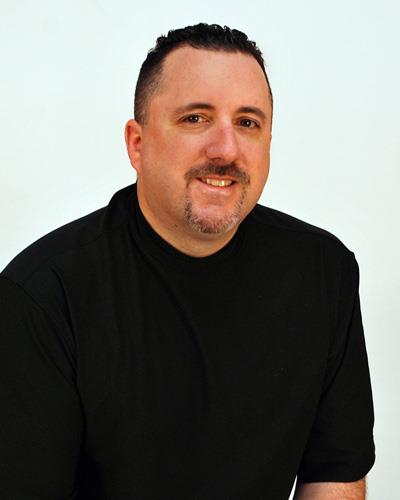 Mr. Tucker teaches World Geography, Audio Video Production 1 (AVP 1), and Audio Video Production 2 (AVP 2 HTV News). He is in his 29th year of teaching high school. Mr. Tucker grew up in beautiful Palos Verdes Estates, California (a suburb of Los Angeles). After graduating from PVHS in 1985, he attended Arizona State University where he graduated with a BA in Broadcast Journalism (1990) and a Masters of Mass Communication (2001). After a short stint in television news he decided a change was necessary and decided to became a high school teacher. Mr. Tucker has taught more than a 18 different subjects in his 29-year teaching career including Broadcasting, American History, World War II, and Creative Writing. Mr. Tucker is also an author. His first novel WHEN MIND AND FLESH DEPART was released in 2011 and his second novel THE SPIDER, THE FLY, AND THE WEB was released in 2013. He currently resides in Austin, Texas.