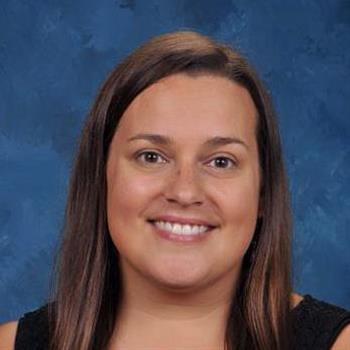 Mrs. Maness is originally from New Orleans but grew up in suburban Atlanta. In 2004, she graduated from the University of Georgia, so she is clearly a huge Georgia Bulldog fan! After graduation, she moved to Austin where she taught PreK for a couple of years before moving miles away to the Gulf Coast and switching to fourth grade. While on the coast, Mrs. Maness graduated with a master's degree from the University of South Alabama. She eventually moved back to Texas and began teaching at Cottonwood Creek. Mrs. Maness lives with her husband, daughter, and two dogs--Wally and Marley--in Hutto. She is super excited to be a part of the Hippo Nation!!!

This is the disclaimer text. It should wrap, then the bar will grow in height if more space is needed. The blackboard footer will center if disclaimer is not being used and the background will be one color.
Copyright © 2002-2020 Blackboard, Inc. All rights reserved.